See the stars with eye tracking.

Feel present in the expansive universe of X4: Foundations with Extended View giving you control of the in-game camera as you pilot your ships through space. Simply look towards the edges of the screen or turn your head to pan and rotate the camera. Giving you a more realistic and immersive view of your surroundings.

X4: Foundations - Trailer 2018
X4: FOUNDATIONS, the long-awaited sequel in the successful X series brings you the most sophisticated universe simulation ever. Manage an empire or explore space in the first person. Fly every ship, trade, and fight to build your empire with modular station construction and think carefully when embarking on an epic journey.
Get X4: Foundations on Steam

Become a better player with the knowledge of how your visual attention affects your play.

Create and stream content that provides insights about your decision-making, fixation, and awareness.

Use your head and eye movements to control the in-game camera.
Buy now 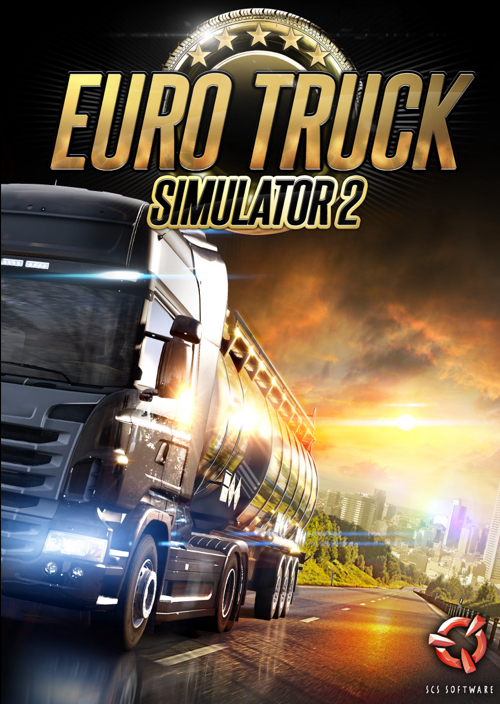 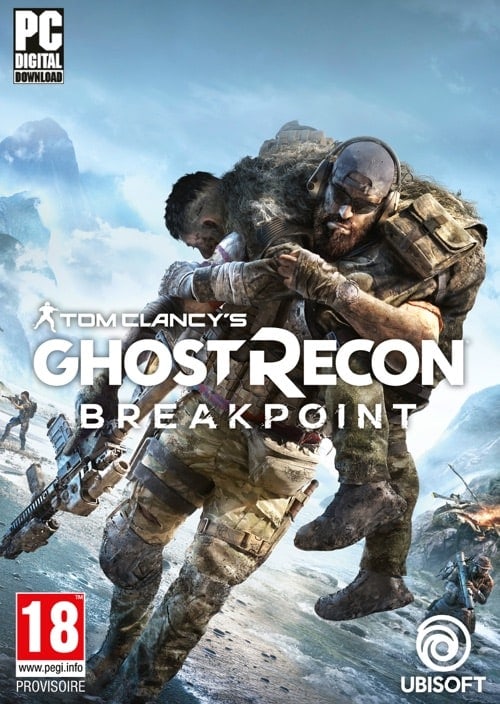 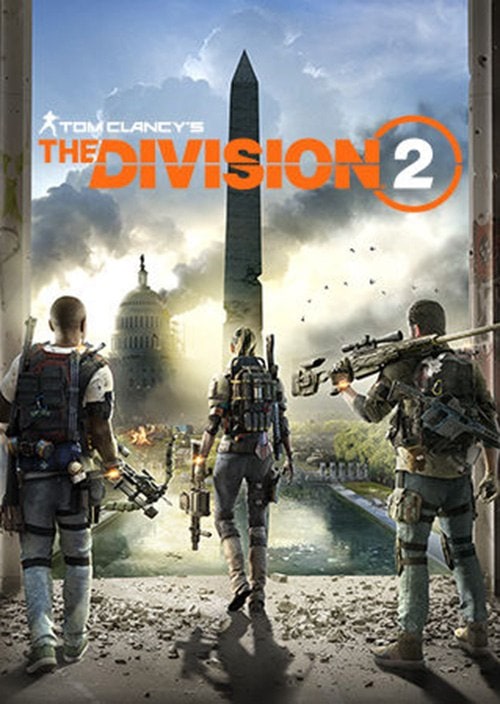 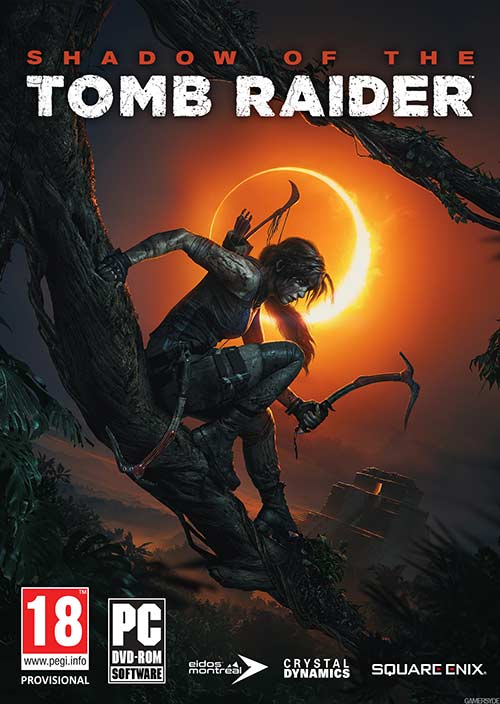 Shadow of the Tomb Raider 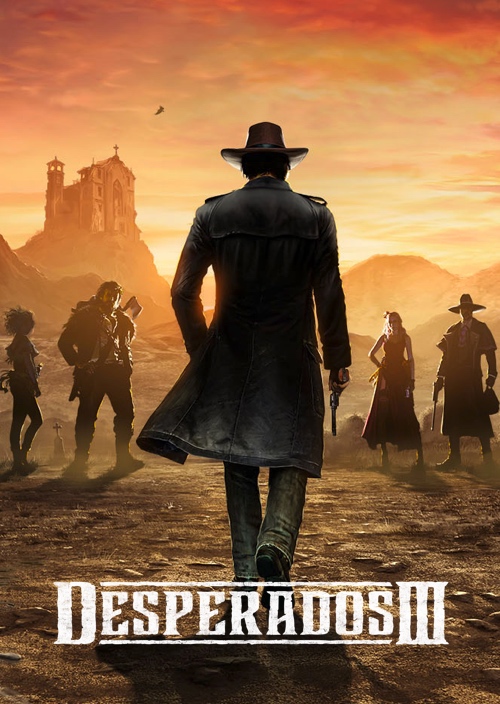 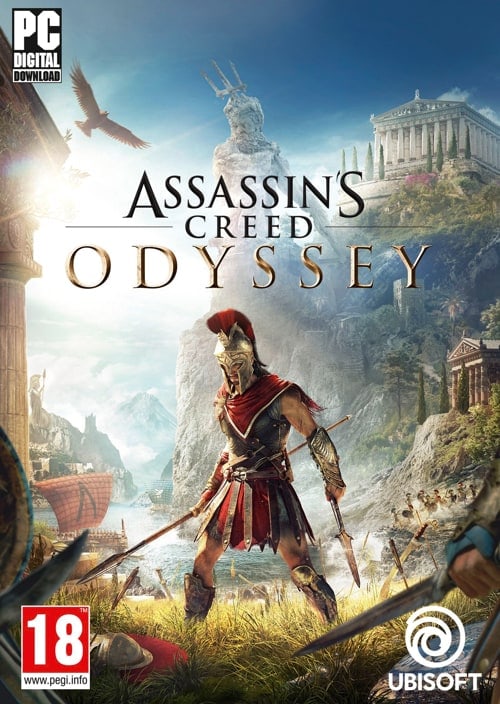 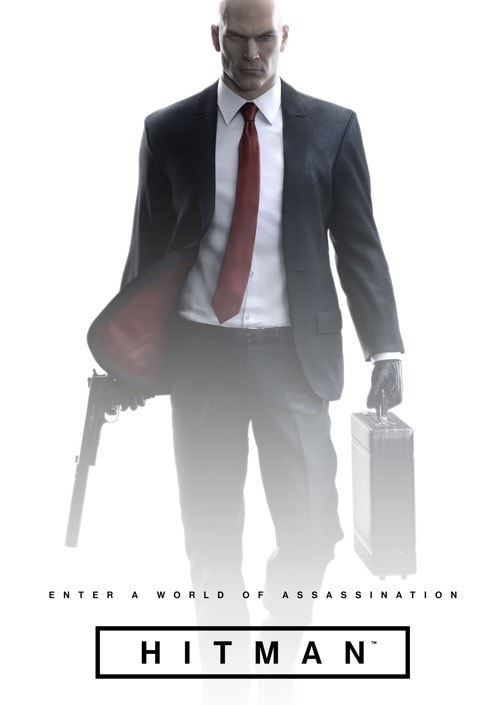 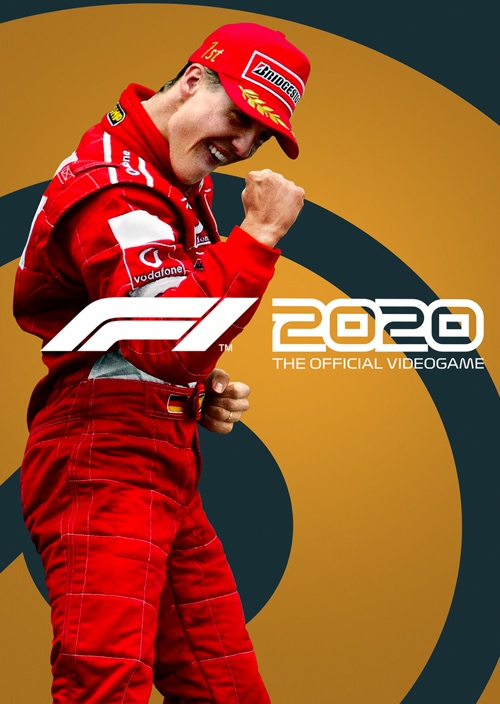 See all games
Your cart
Menu

Privacy Policy
I accept
Hi! We have optimized our site to make the most of new web features. For the best experience, please use a modern web browser.